Icelandair Starts Seasonal Service to Europe from Portland, OR (PDX) 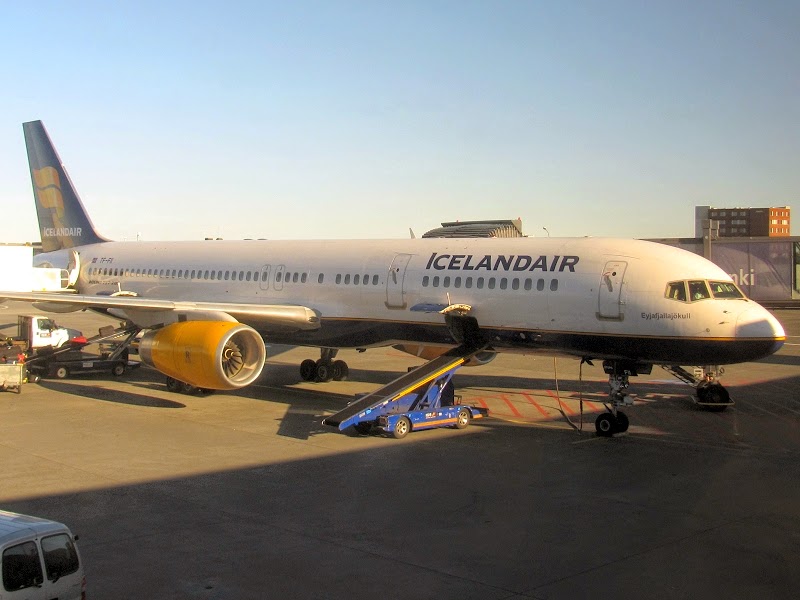 Good news for Portlanders (Oregon) planning to travel to Europe in summer 2015. Icelandair will be initiating seasonal service from Portland, OR starting on May 20, 2015 running through October 21, 2015. During this period flights will depart Portland on Wednesdays and Fridays at 3:40 PM and proceed non-stop to Reykjavik, Iceland arriving there at 6:15 AM the next day. In Reykjavik, connections can be made to a host of destinations in Europe. (Return service from Reykjavik to Portland operates on Tuesdays and Thursdays. Flights depart Reykjavik at 5:15 PM and arrive the same day in Portland at 6:15 PM.)

On Saturday, December 13, 2015, I did a quick check on airfares and discovered the following prices for a one-stop itinerary Portland to Munich departing Portland on July 1 and returning from Munich on July 14.

$1,305 on Icelandair via Reykjavik (booked on Expedia).
$1,860 on Delta via Atlanta on the outbound and via Amsterdam on the inbound (booked at delta.com)
$1,880 on American via Philadelphia (booked at aa.com)
$1,890 on United via Washington Dulles (booked at united.com)

As you can see, the Icelandair flights are quite a deal when compared against Delta, American, and United!

When I first flew Icelandair to Europe back in 2003, I was underwhelmed with the service and stunned at the mass confusion and lack of organization at Keflavik Airport in Iceland. The last time I flew Icelandair to Reykjavik in July 2014, it felt like a different airline. Great service, on-demand seat-back entertainment in economy class and wonderful efficiency at Keflavik Airport.

Will be interesting to see how long this great fare on Icelandair lasts, or how long it will take the other airlines to match this deal (if ever).